María José Marín Negrete is one step away from glory 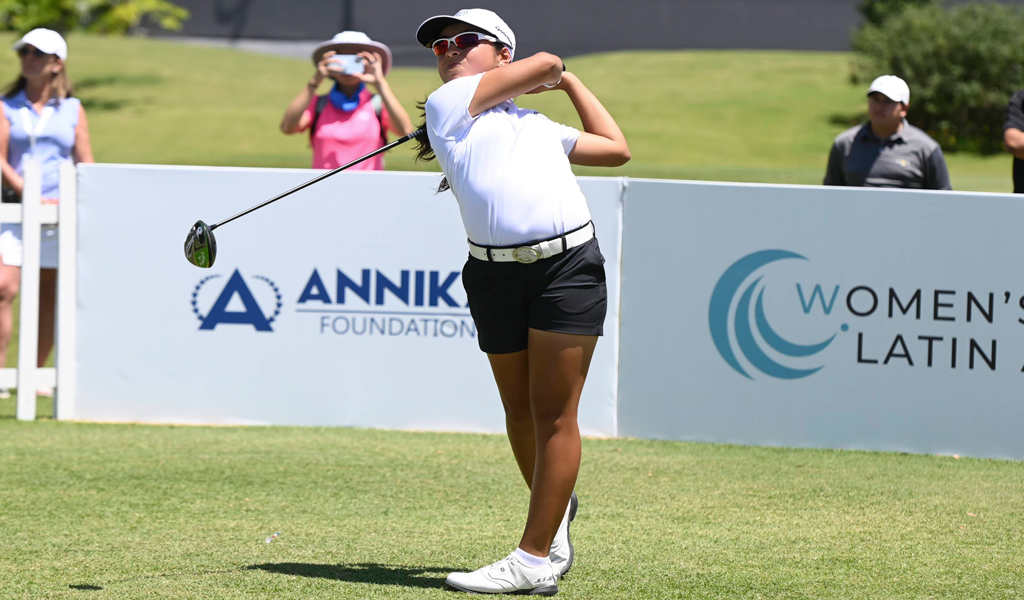 Colombia’s María José Marín Negrete leads the Women´s Amateur Latin America Championship presented by The R&A and the ANNIKA Foundation after returning a scorecard with 67 strokes, -5, and a total of thirteen-under-par, 203. Very solid from tee to green, the player from Cali has a two-stroke advantage over fellow Colombian Valery Plata, one of the favourite players at the start of the week.

The weather at Pilar Golf, Buenos Aires, was hot with little to no wind when the top 2 players started their rounds looking to continue their solid games. They went head-to-head throughout the first 54 holes. The message the two Colombians sent to the rest of the field was clear: playing in the last group, they had 9 birdies between the two on the front nine, distancing themselves from the rest.

“My game on the greens was spot on all week. The course is getting firmer and that can change my strategy off the tee, but I need to stay focused all the way to the last hole. There’s still a lot of golf ahead,” said Marín Negrete, 15, who met Annika Sörenstam on the first tee before starting her third round. “My dream came true,” she added. Maria José seemed very calm throughout her round even if she knew she was facing a more experienced player such as Plata, number 60 in the WAGR and winner of several championships. “Majo’s” recent success at the South American Junior Championship and Optimist International, among others, gave her the necessary confidence to deal with such stress for a player her age

“The key will be to avoid thinking whether I’m leading or chasing,” said the future University of Arkansas student.

With a bogey on the first hole and unable to birdie the par-5, second hole, Valery Plata bounced back with 5 birdies in the next 7 holes to stay close to the leader. “I started the day a bit slow, but after a good birdie on the third hole things started to move in the right direction. I had a couple of chances on the back nine but was unable to take advantage of them. I’m still happy with my game and the week I’m living,” said Valery after her round and the putting clinic by Annika. Once again, the Swede showed the empathy and synergy that she has with the players anywhere in the world. “I played several Annika Invitationals, but without a doubt this one is special,” concluded the Michigan State University student.

Argentina’s Valentina Rossi had a round of 67 while Alexandra Swayne, from the U.S. Virgin Islands, shot 70 and both sit at third place after 211 total, 8 strokes behind the leader and six behind the runner-up.

“This is a historic week. When people get together with the same goal and the same passion, they create something special and that is exactly what’s happening with this championship,” said Annika of the Women´s Amateur Latin America. 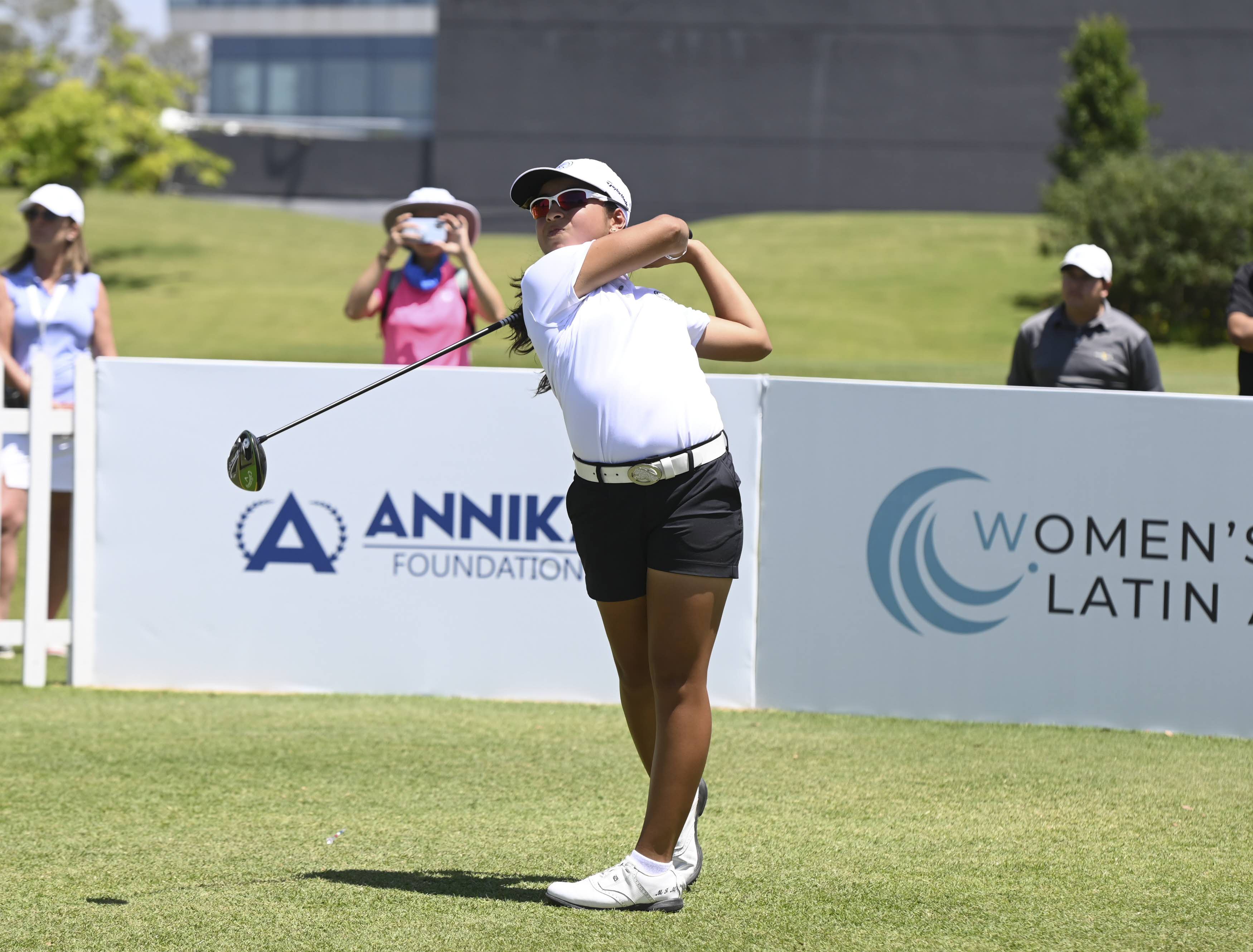 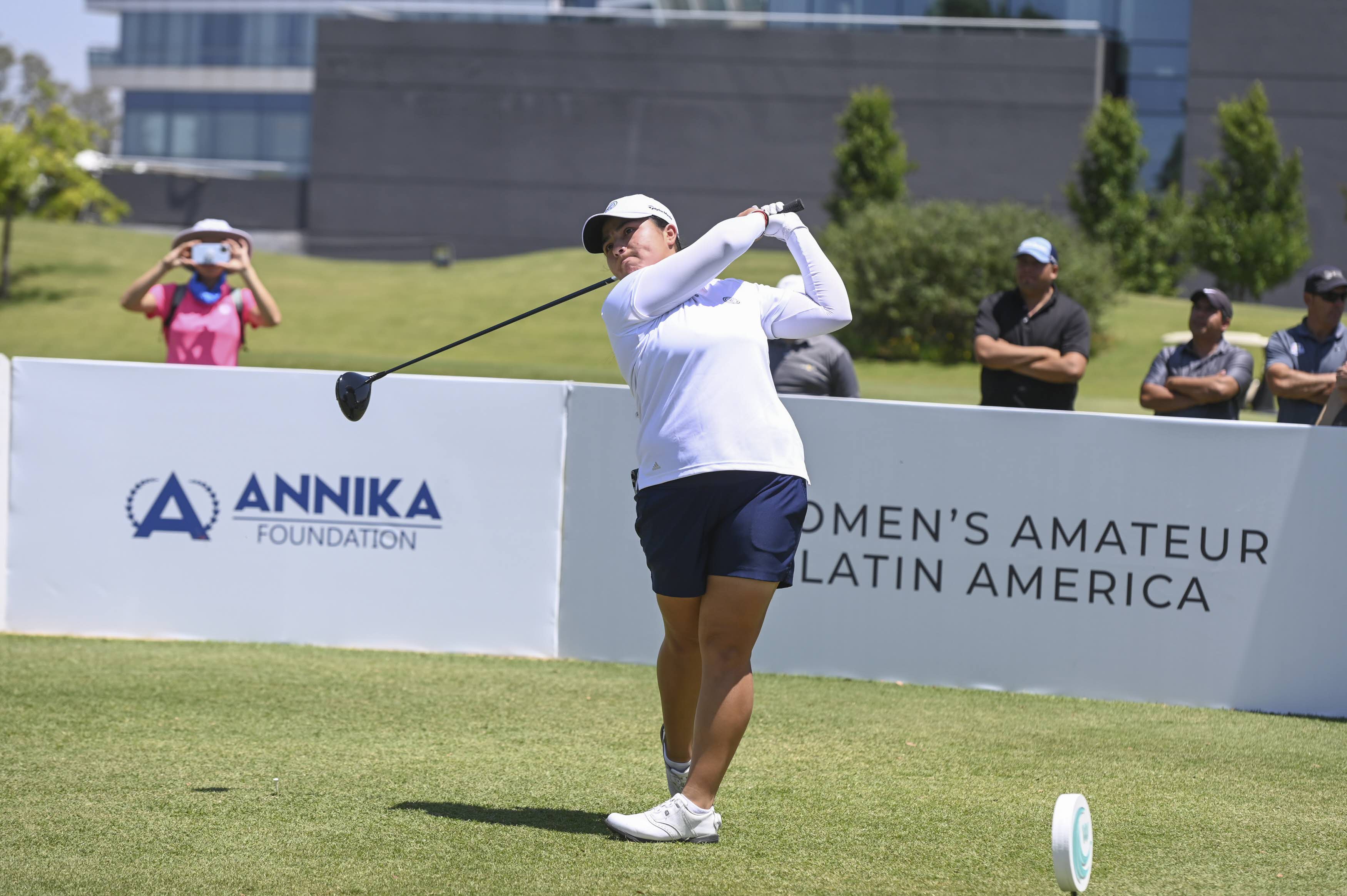 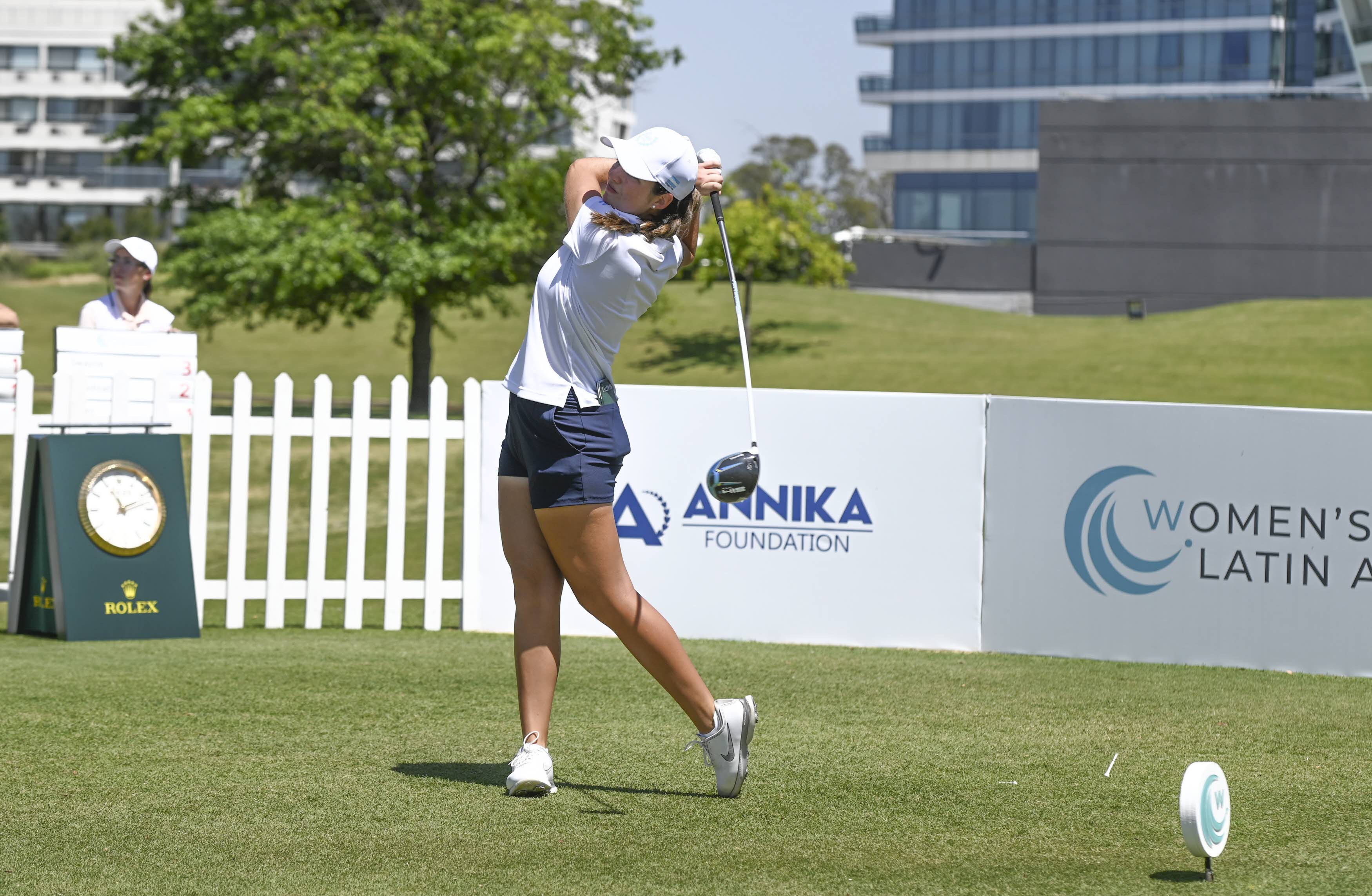 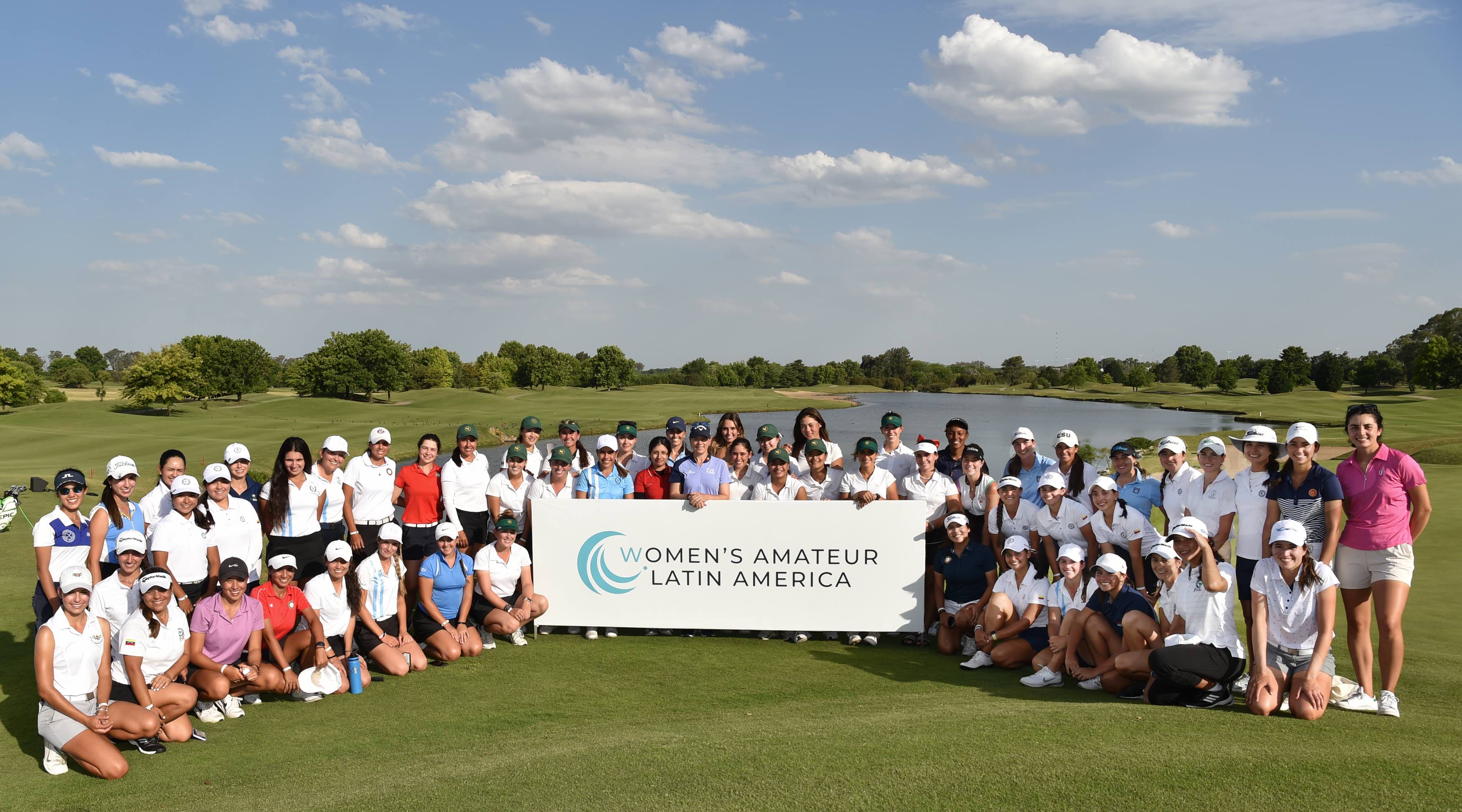 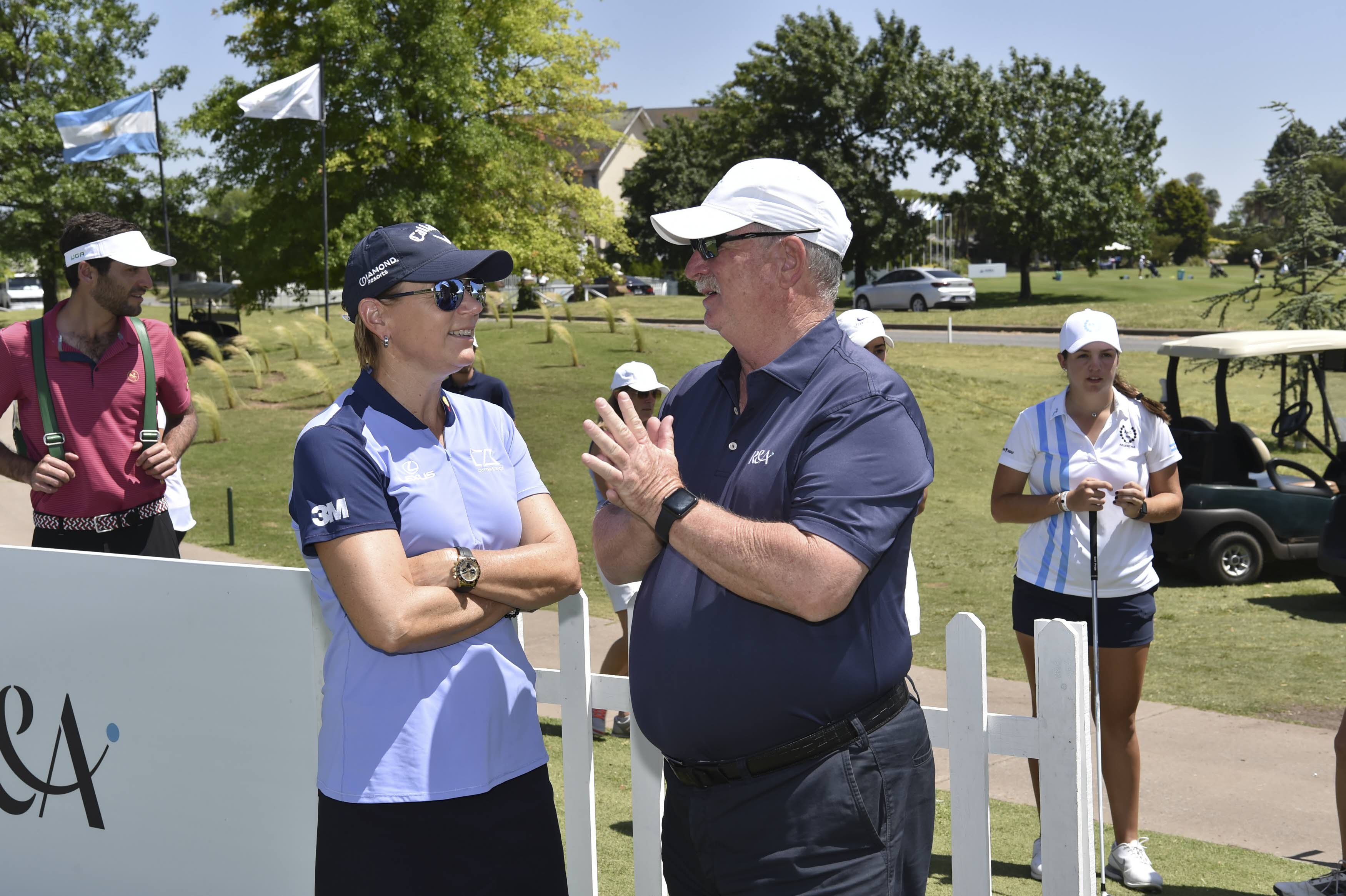