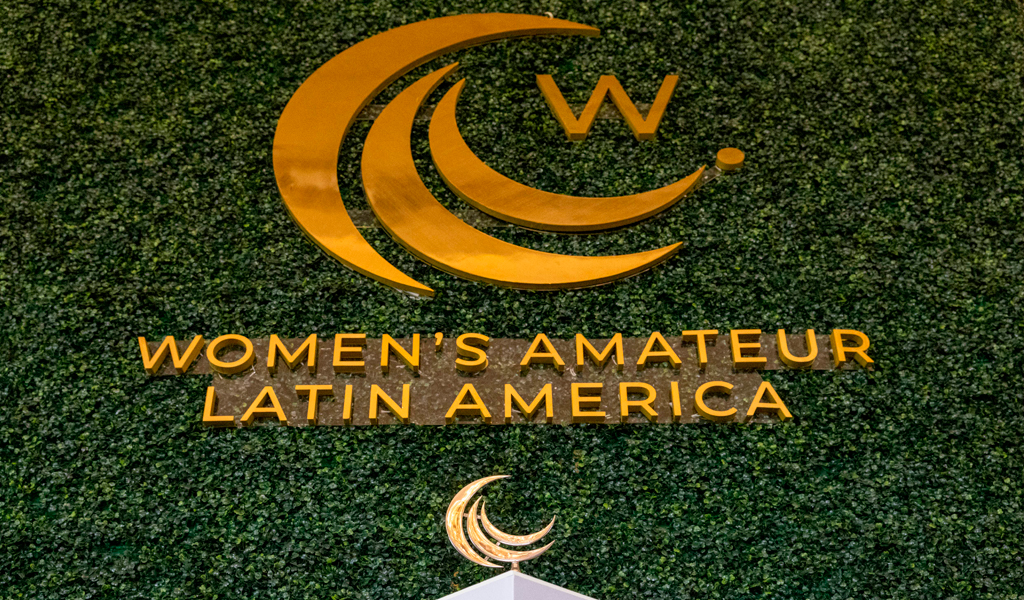 It is the start of a new era for women´s golf in Latin America and The Caribbean: the first edition of the Women´s Amateur Latin America championship presented by The R&A and the ANNIKA Foundation starts on Thursday where the best 58 amateur players in the region will tee off at Pilar Golf, Argentina. It will be the first round of a championship that will earn the winner an invitation to compete in two of the five majors in women´s golf: the AIG Women´s Open and The Amundi Evian Championship.

Early in the week and after completing their registration, the players at Pilar Golf were surprised by fantastic news. “It was a wonderful day for the Women´s Amateur Latin America championship after The Amundi Evian Championship announcement. Having two prestigious majors in the prize portfolio of the winner of WALA is a huge privilege for the players in our region. Furthermore, it places this championship in an incredibly special place on the women´s golf stage,” said Mark Lawrie, Director Latin America & Caribbean, The R&A.

Two cold and windy days greeted the 58 players in the field at Pilar Golf. The course conditions were a bit more demanding than what they might face during the tournament as the weather forecast appears to be more benign.

With the update of the WAGR Wednesday, the best five amateur players in the field this week at Pilar Golf are Mexico´s Isabella Fierro (44), Colombia´s Valery Plata (60), Maria Jose Bohorquez (109), and Maria Jose Negrete (137) and another Mexican, Cory Lopez (151).

Fierro, born in Merida, Yucatan, arrives as the field´s favourite after great performances with the Oklahoma State University´s team and her experience after playing the Augusta National Women´s Amateur in 2019 and 2021. Her opinion on the golf course: “You have to put the ball in play off the tee. The first nine are a bit easier than the back nine, although if you manage to put the ball in the right spots off the tee you can score low. We played our practice rounds in the wind, but I am used to it because the weather conditions are similar in Oklahoma.”

For Valery Plata, a Michigan State University senior and a member at Club Campestre de Bucaramanga in Colombia, the importance of this championship is what makes this week special: “I played the ANNIKA Invitational in the United States and in Latin America and although both are special, I could say that I like the AILA and WALA more because we stay at the same hotel, we spend time together and many of us have become friends,” she added.

The local player with the best position in the WAGR feels confident: “I´m sharing this week with two teammates from Michigan State (Valery Plata and Nina Rissi Miozzo) and that makes it fun and special. Knowing the golf course can be an advantage, but you need to play well anyway. It´s an amazing event and I´m happy that the first edition is played in Argentina,” said Valentina Rossi. The player from the Jockey Club of Rosario and semi-finalist at the U.S Women´s Amateur 2021 started playing golf at the age of seven, and in 2019 won the Argentina Women´s Amateur Championship. She also won the silver medal at the 2020 South America Amateur.

- To see the tee times for this thurdsday, visit: TEE TIMES 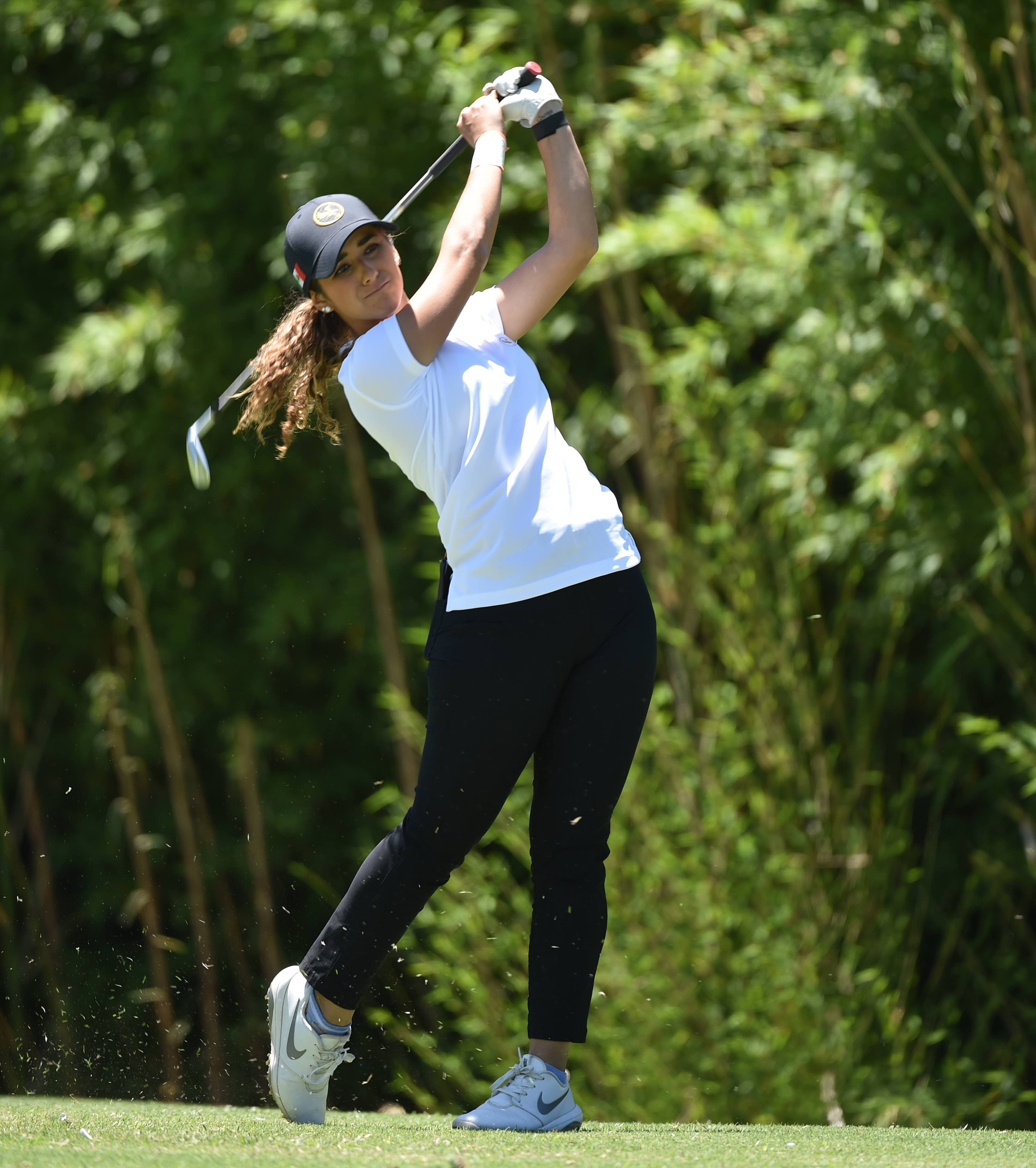 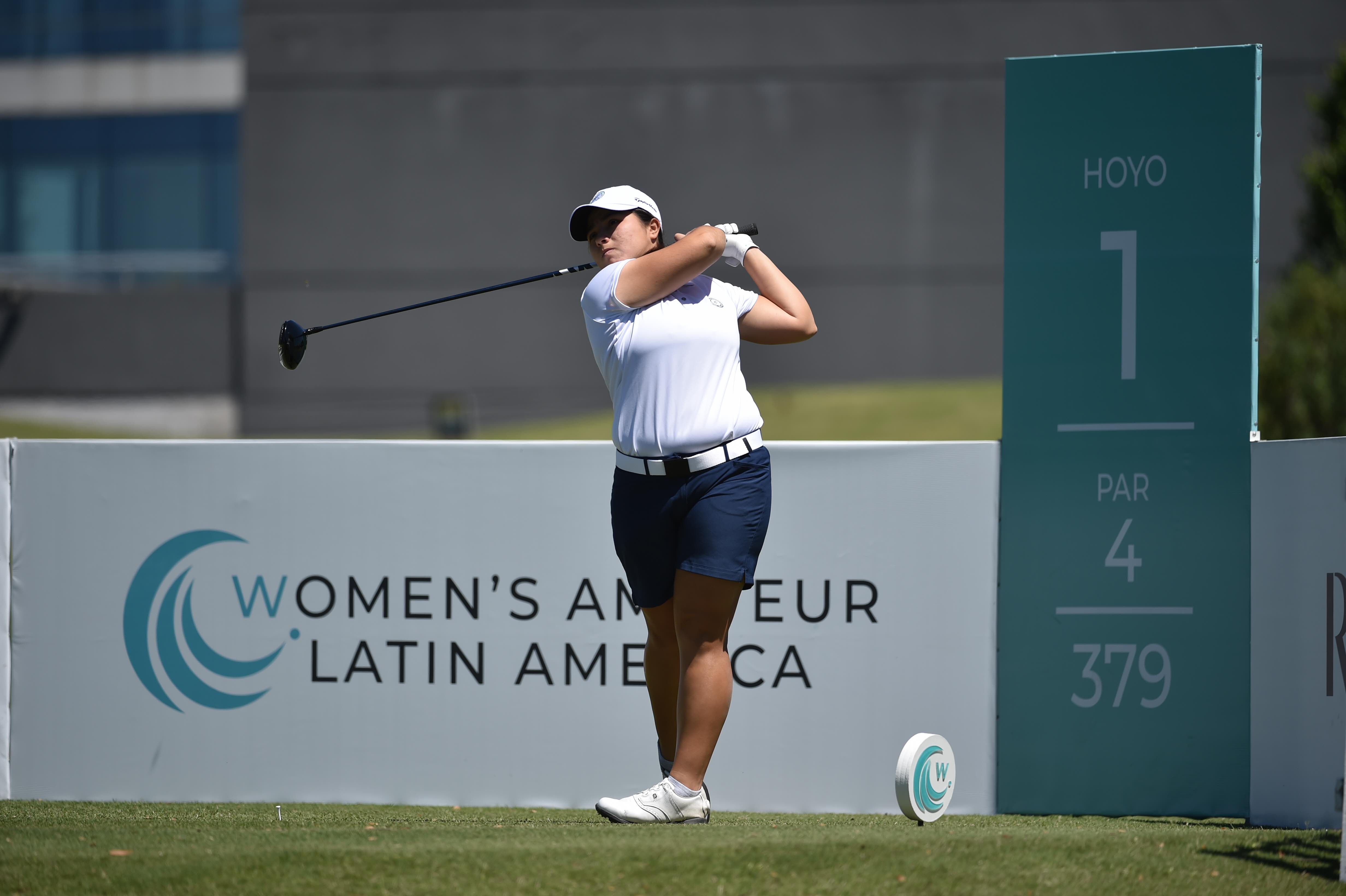 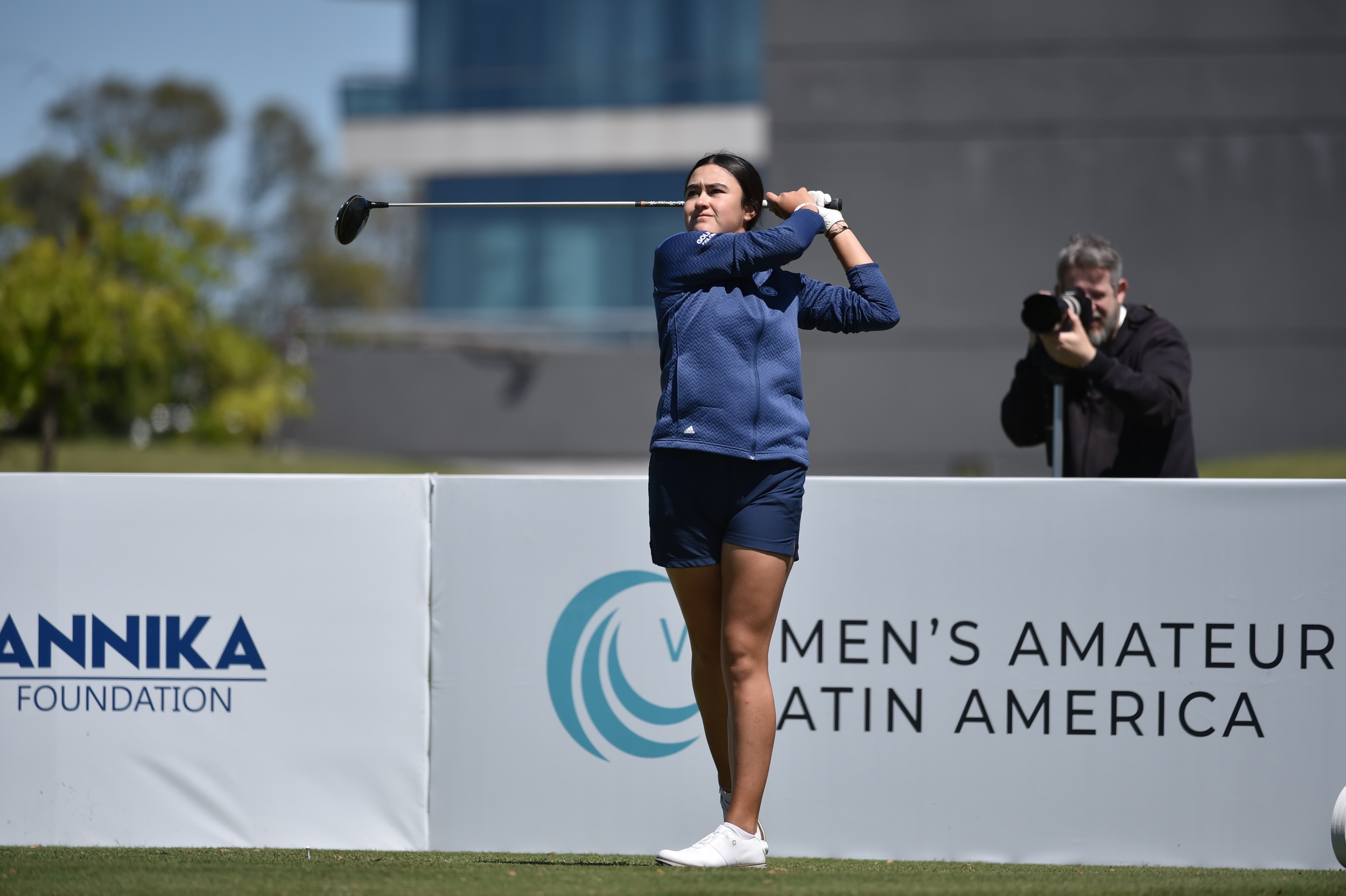