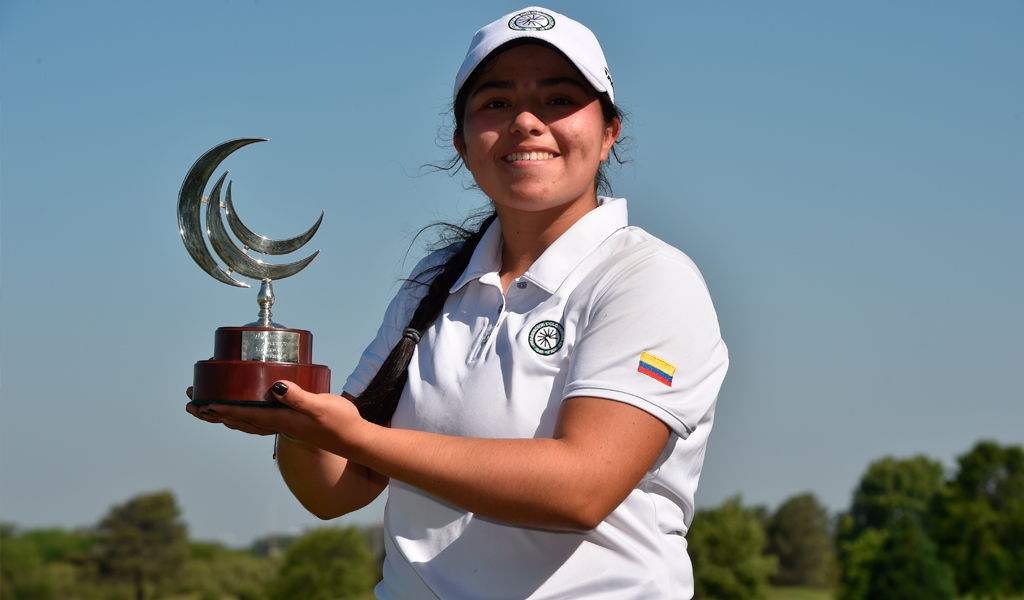 Plata pipped compatriot María José Marin Negrete by one shot in a thrilling climax at Pilar Golf to finish on a 12-under-par total of 276 and become the first ever winner of the Women’s Amateur Latin America championship.

The Colombian duo dominated the field and were the only two players to break par over four rounds at the Blue and White course.

Valentina Rossi finished twelve shots adrift of Plata in third place on an even par total of 288 with fellow Argentine Maria Cabanillas three shots further back on a three-over-par total of 291, which was good enough for fourth place.

With her victory, Plata has earned exemptions into the AIG Women’s Open, the Amundi Evian Championship, the Women’s Amateur Championship and the Hilton Grand Vacations ANNIKA Invitational presented by Rolex in 2022.

Both Plata and Marin Negrete will also receive invitations to the upcoming South American Amateur Championship.

“I´m very happy. I still don´t realise what I´ve achieved or how big this win is for me,” said Plata.

“It was a very difficult day and the wind was tough, but even when I was four strokes behind Majo, I promised myself I would not give up until the very end and luckily things turned in my favour.

“Overall, it’s been a very positive week. I arrived with a very good feeling and confidence in my game, which I think was key to winning the championship. I always dreamed of playing in one major and now I am going to participate in two. I still do not believe it.

"I want to thank The R&A and the ANNIKA Foundation for this great opportunity which they have given to all the players in our region. Playing in a major is a dream for every young player."

Plata started the final round two shots adrift of Marin Negrete and faced an uphill battle to stay in contention after two bogeys on the front nine left her three shots behind. With Marin Negrete making another birdie on the 11th to extend her lead by another stroke, it looked like the outcome of the championship was done and dusted.

However, the 12th and 13th holes proved pivotal as the duel swung the other way dramatically. Plata suddenly found herself in the lead for the first time after a birdie on the 12th was followed by a magnificent eagle on the par five 13th, while Marin Negrete succumbed to back-to-back bogeys.

The two players were left level-pegging following a dropped shot by Plata on the 15th, only for Marin Negrete’s luck to finally run out on the next hole with another bogey. It proved to be a crucial dropped shot after Plata held her nerve to see out the championship with two steady pars to lift the title.

The Women’s Amateur Latin America championship presented by The R&A and ANNIKA Foundation aims to unearth emerging talent and provide a pathway for the region’s elite women amateurs to the international stage. The R&A launched the Women in Golf Charter in 2018 and is committed to increasing the participation of women in the sport.

Following the success of the ANNIKA Invitational Latin America, founded in 2016, the WALA has been well received in the region and has drawn media attention from around Latin America. In addition to the two major starts, the champion will also receive an exemption into the South American Amateur Open and the top three finishers will earn slots in the Hilton Grand Vacations ANNIKA Invitational presented by Rolex.

Article courtesy of The R&A 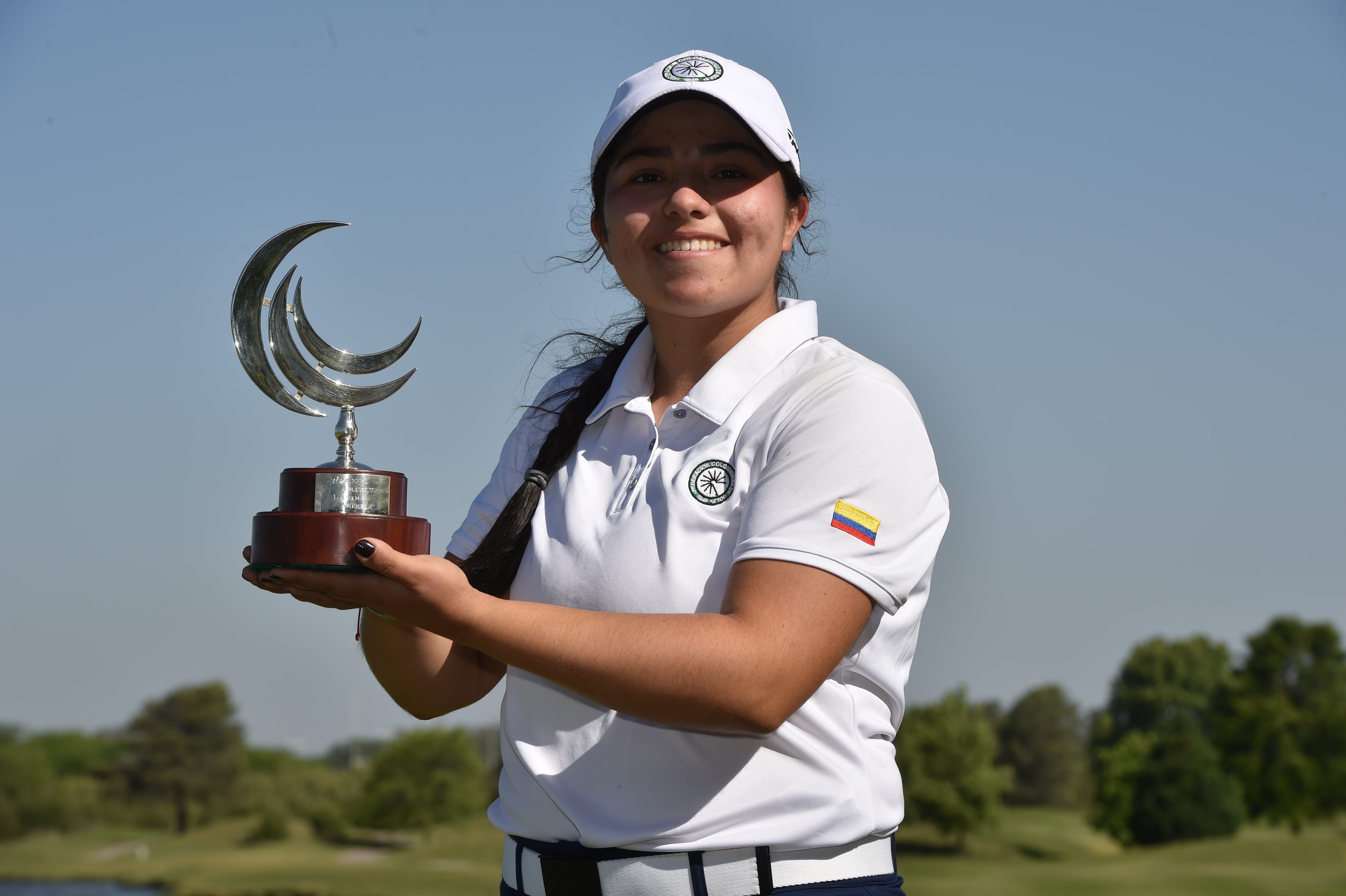 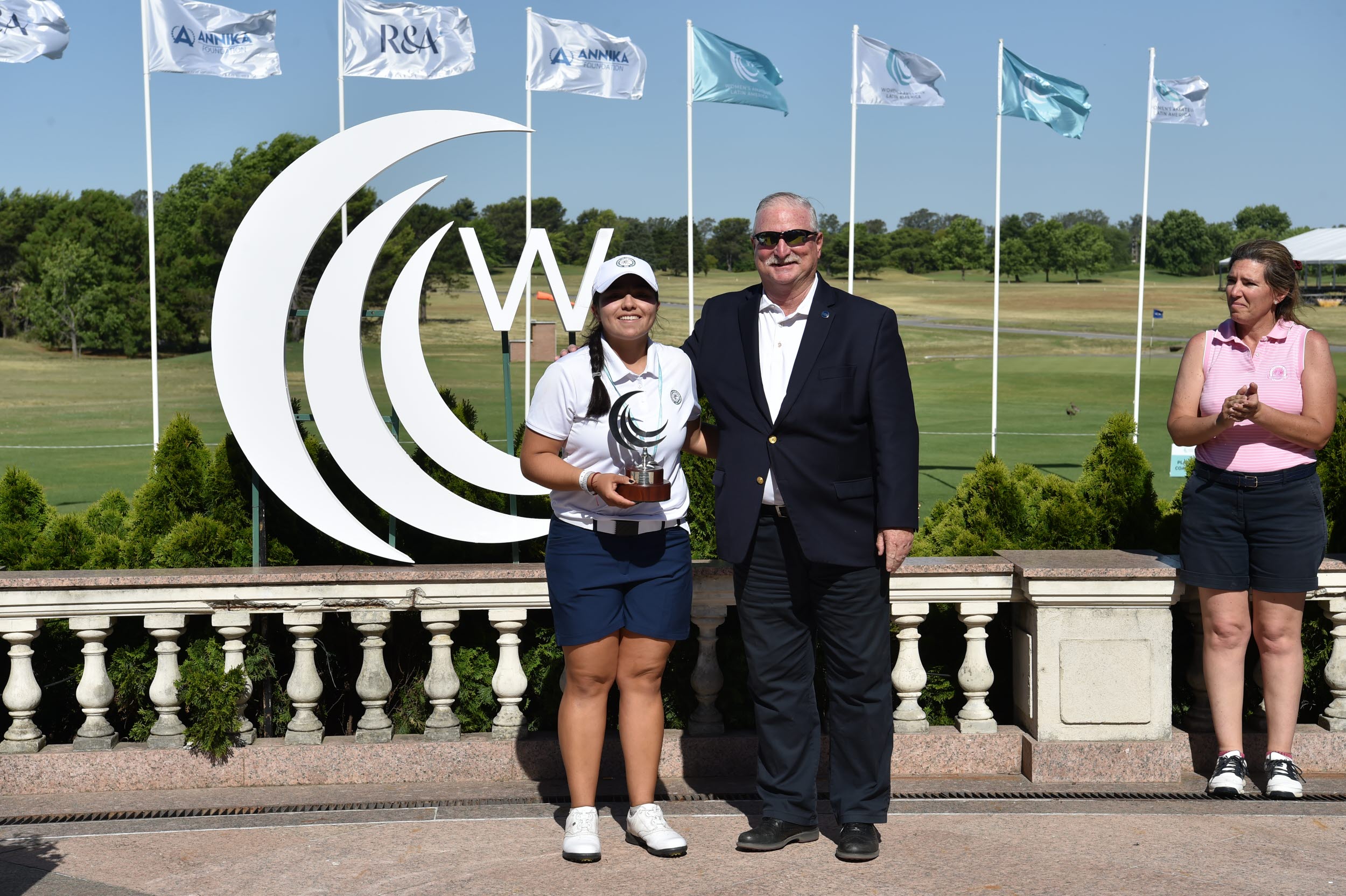 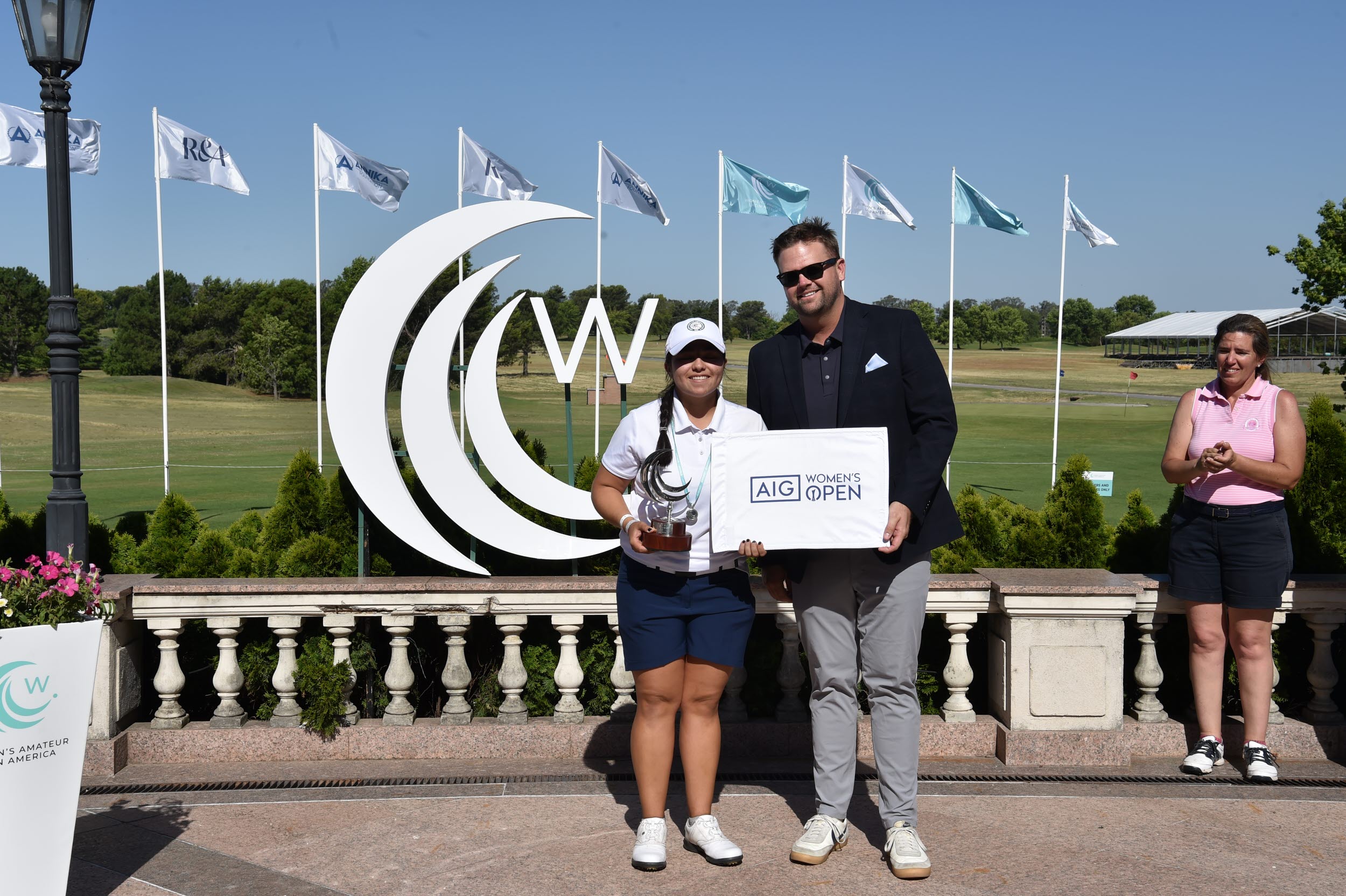 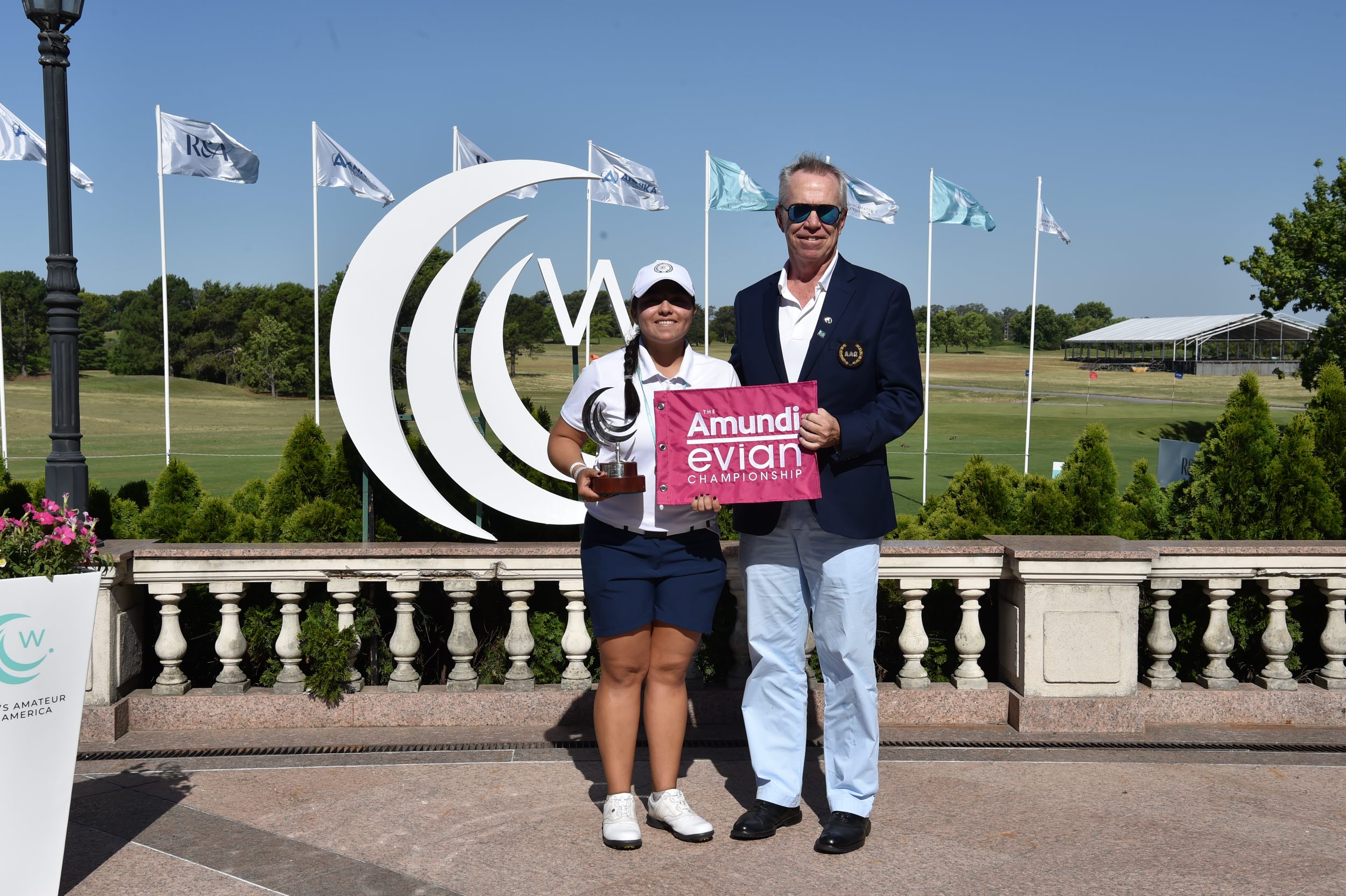 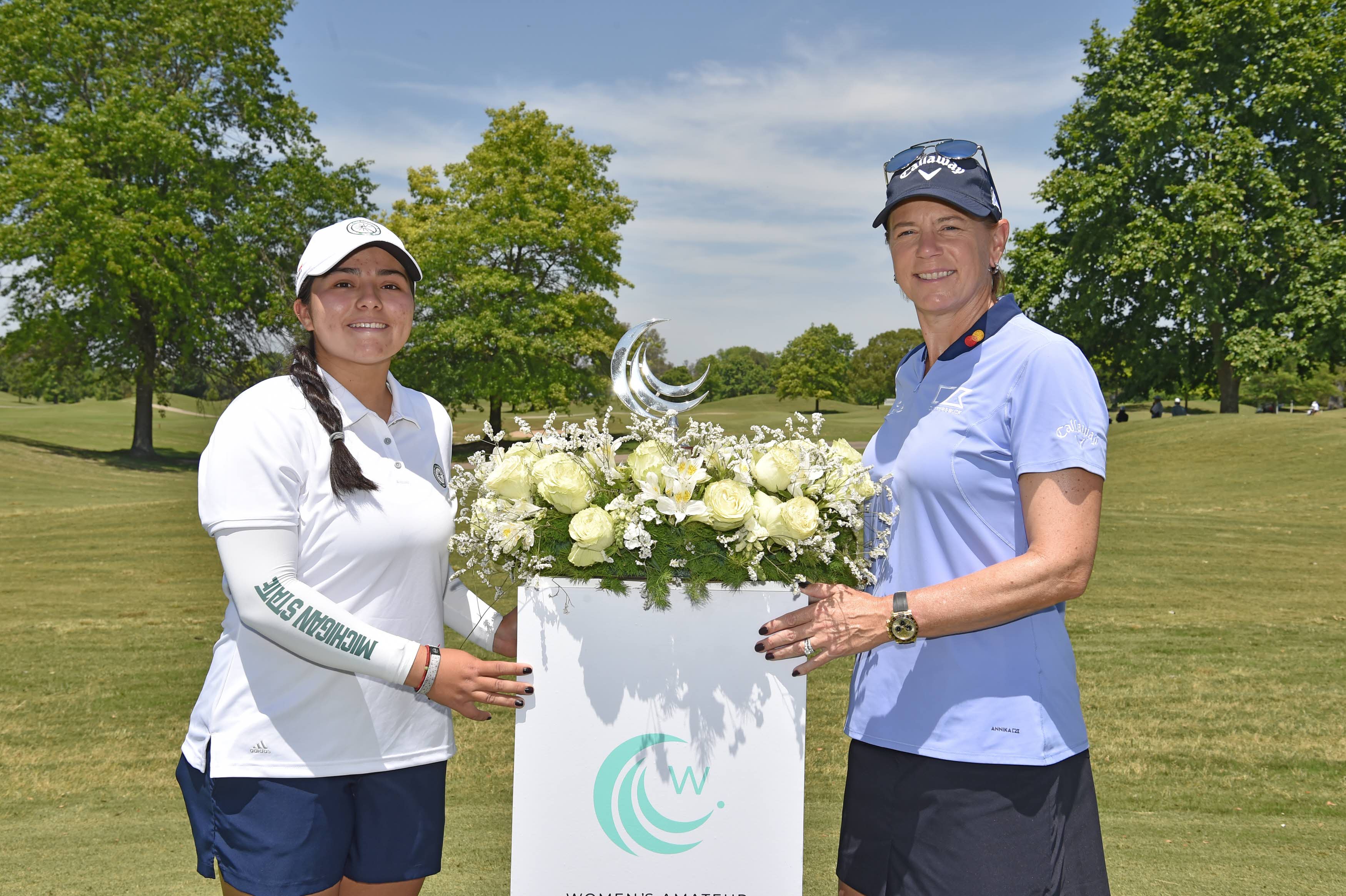