Colombia write the story of the day at the WALA 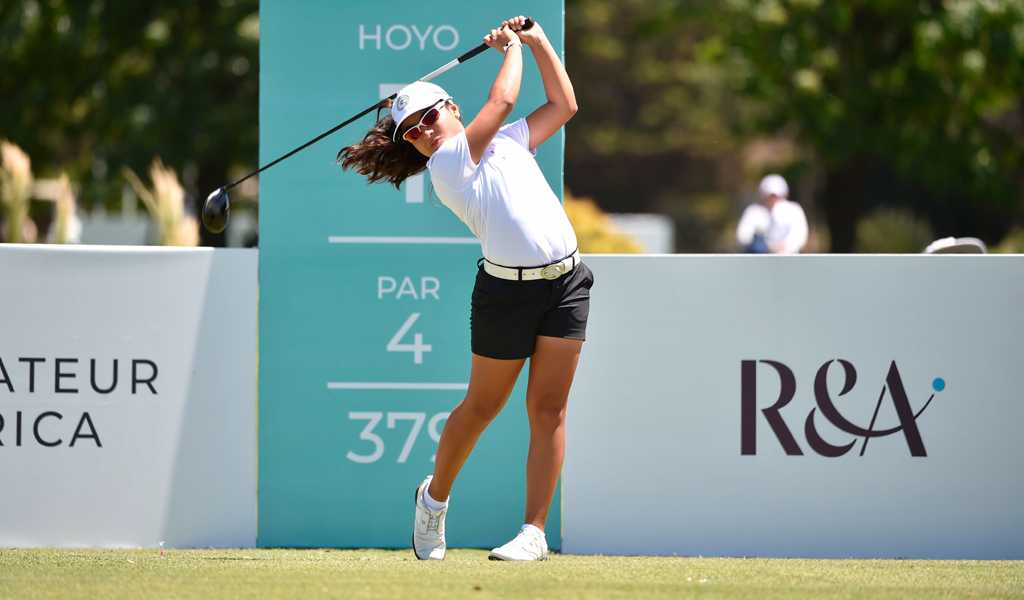 María José Marín Negrete is dominating the field after the second round of the Women´s Amateur Latin America championship presented by The R&A and the ANNIKA Foundation. With an extraordinary 66 (-6) on her scorecard and a total of eight-under-par, 136, the Colombian holds a one-stroke advantage over another Colombian, Valery Plata who was one of the candidates to win the trophy in the event played at Pilar Golf in Buenos Aires, Argentina.

“I played really well, I felt very comfortable with my game. The eagle on the second hole was important to gain confidence and to stay positive the rest of the round,” said the winner of the 2021 South American Junior Championship and 2021 Optimist International. Her fifteen years of age make her one of the youngest players in the field this week, but she has played as an experienced golfer. “I made a verbal commitment to play college golf and that boosted my work ethic and the love I have for the game. Going from junior golf to college golf is completely different and that pushes me to keep working really hard,” said the Cali resident who has made a verbal commitment to play golf at Arkansas University from the fall of 2023. Although she lives in Cali, “Majo” was born in Guanajuato, Mexico but moved to Colombia at the age of three.

Two birdies in the last three holes allowed Valery Plata to close a great round and position herself only one stroke behind the leader. “I got off to a good start, I’ve been solid with my driver all week. I feel confident in my game, and I only made two bogeys in 36 holes. I like the golf course, it’s in good shape and you can be aggressive, especially in the front nine,” said the player from Michigan State University after signing a 68 on her scorecard.

At the press conference both Majo and Valery pointed out the importance of representing Colombia even if this is an individual event. “It will be the first time we play together, but it’s going to be very special because when you come from the same country you tend to bond,” said Plata, number 60 in the WAGR and the second best ranked in the field.

After a promising start by the first-round leader Alexandra Swayne from the U.S. Virgin Islands she made two bogeys and a double on the most difficult stretch of holes on the back nine to finish with 41, 75 total and a final score of three-under-par, 141. Swayne shares third place with Mexico’s Ana Isabel González Cantú, who matched the leader’s score of six-under-par, 66.

Everyone at the WALA is excited because tomorrow morning Annika Sörenstam, the best golf player of all times, will arrive in Argentina. She will hold a press conference at 3:00 p.m. and a golf clinic at 4:30 p.m.

The champion and runner-up will receive:

An invitation to the South American Amateur Championship

The Top-3 players will receive:

An invitation to the next Women’s Amateur Latin America 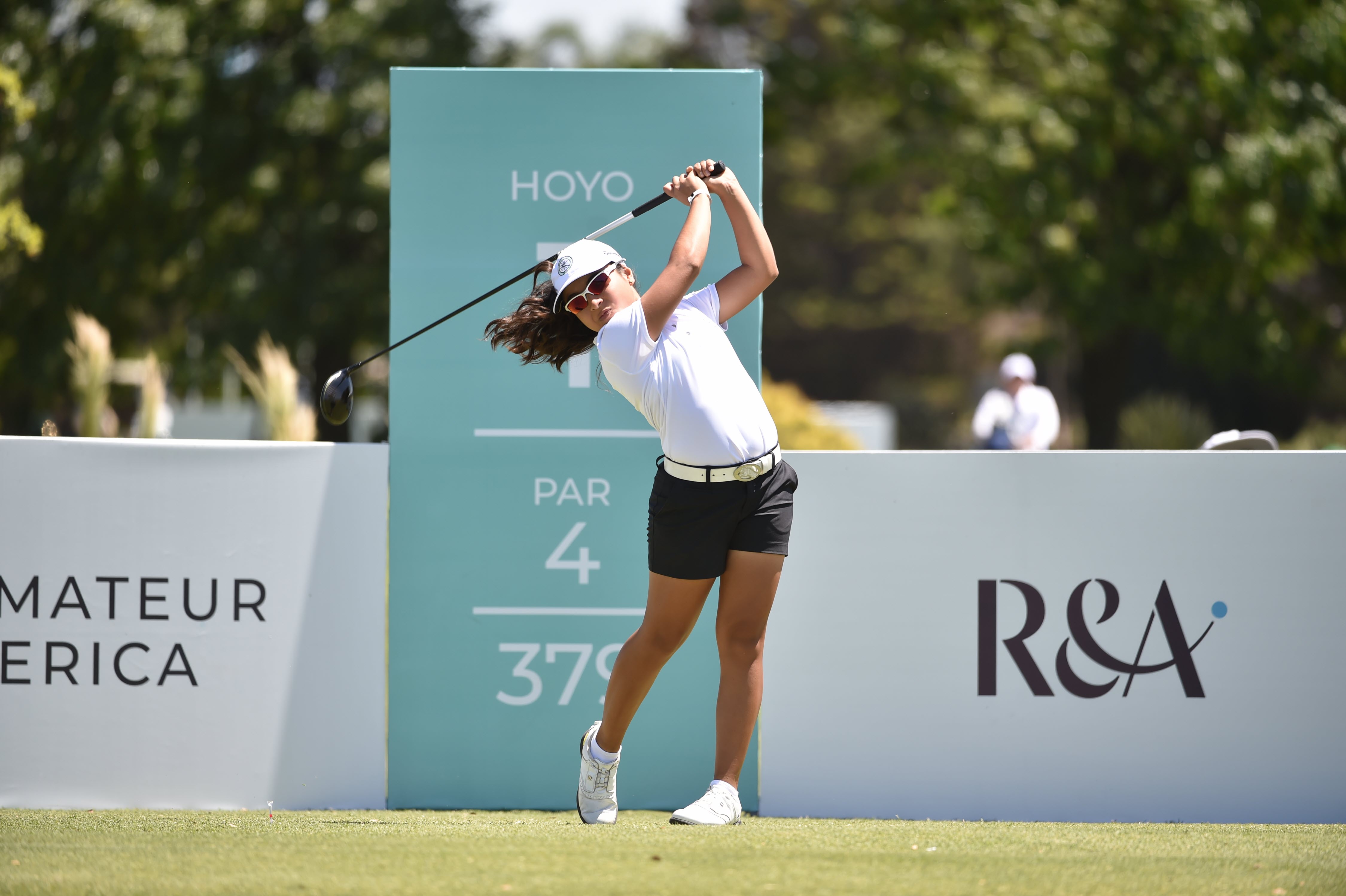 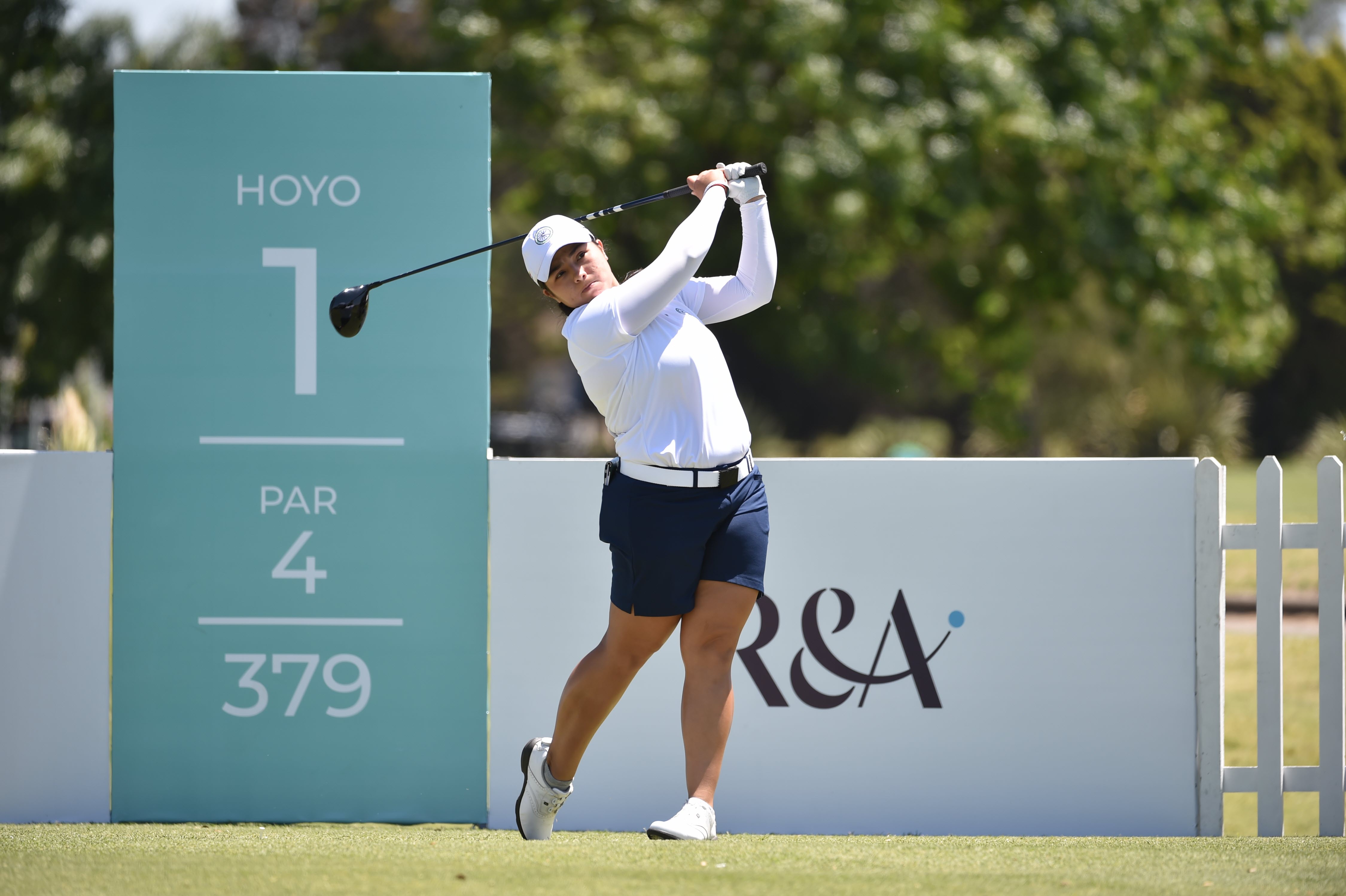 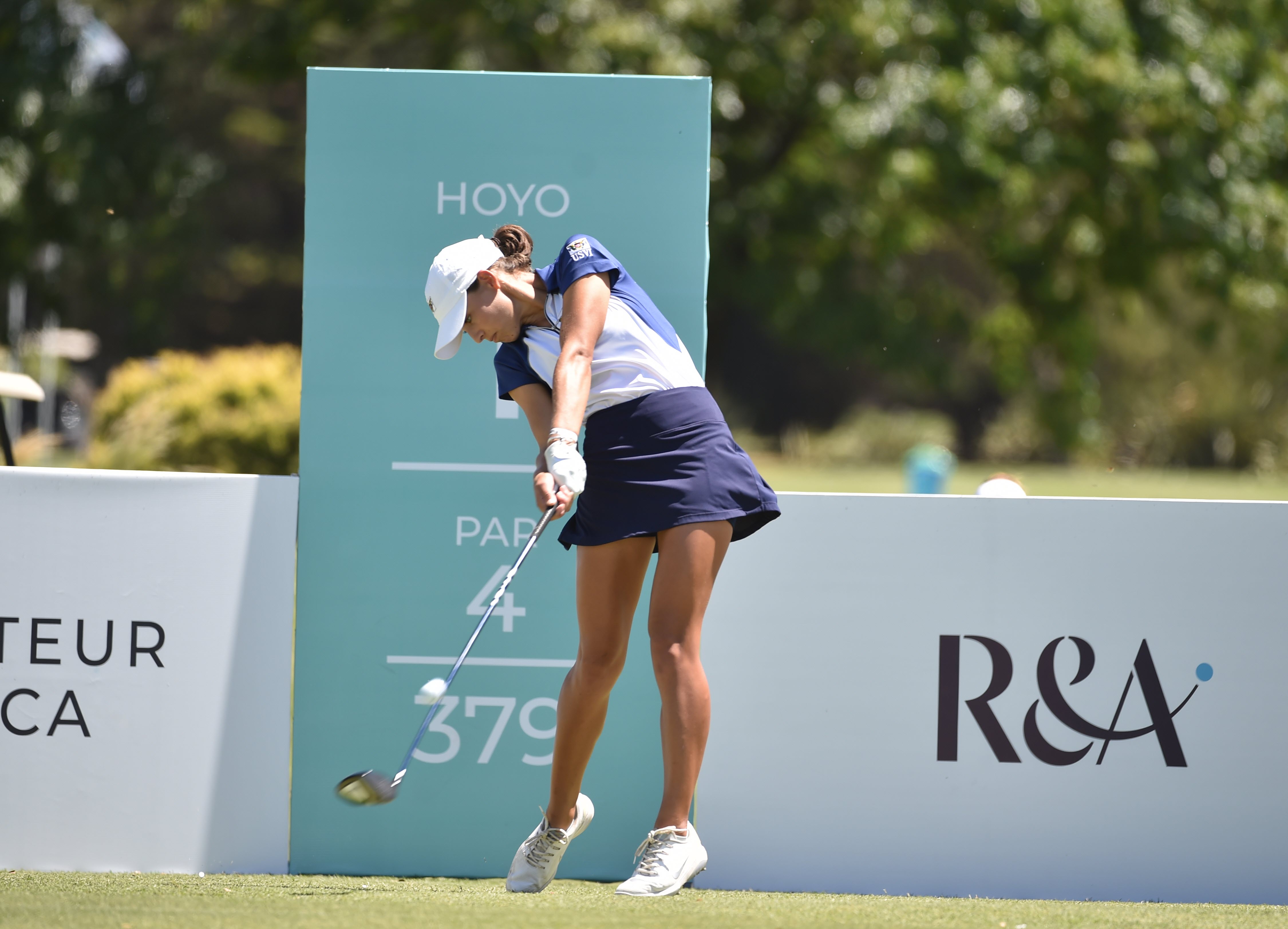 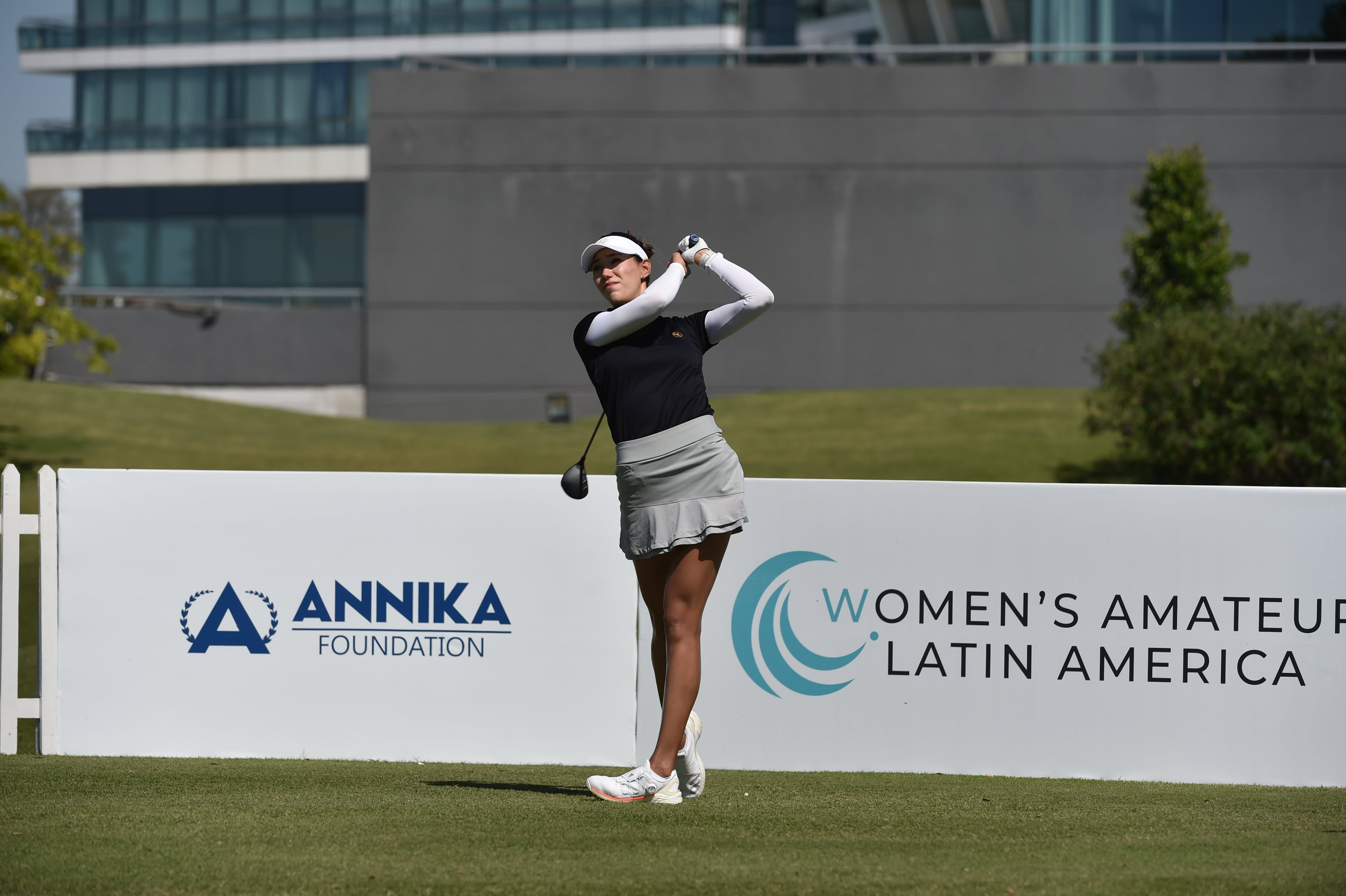 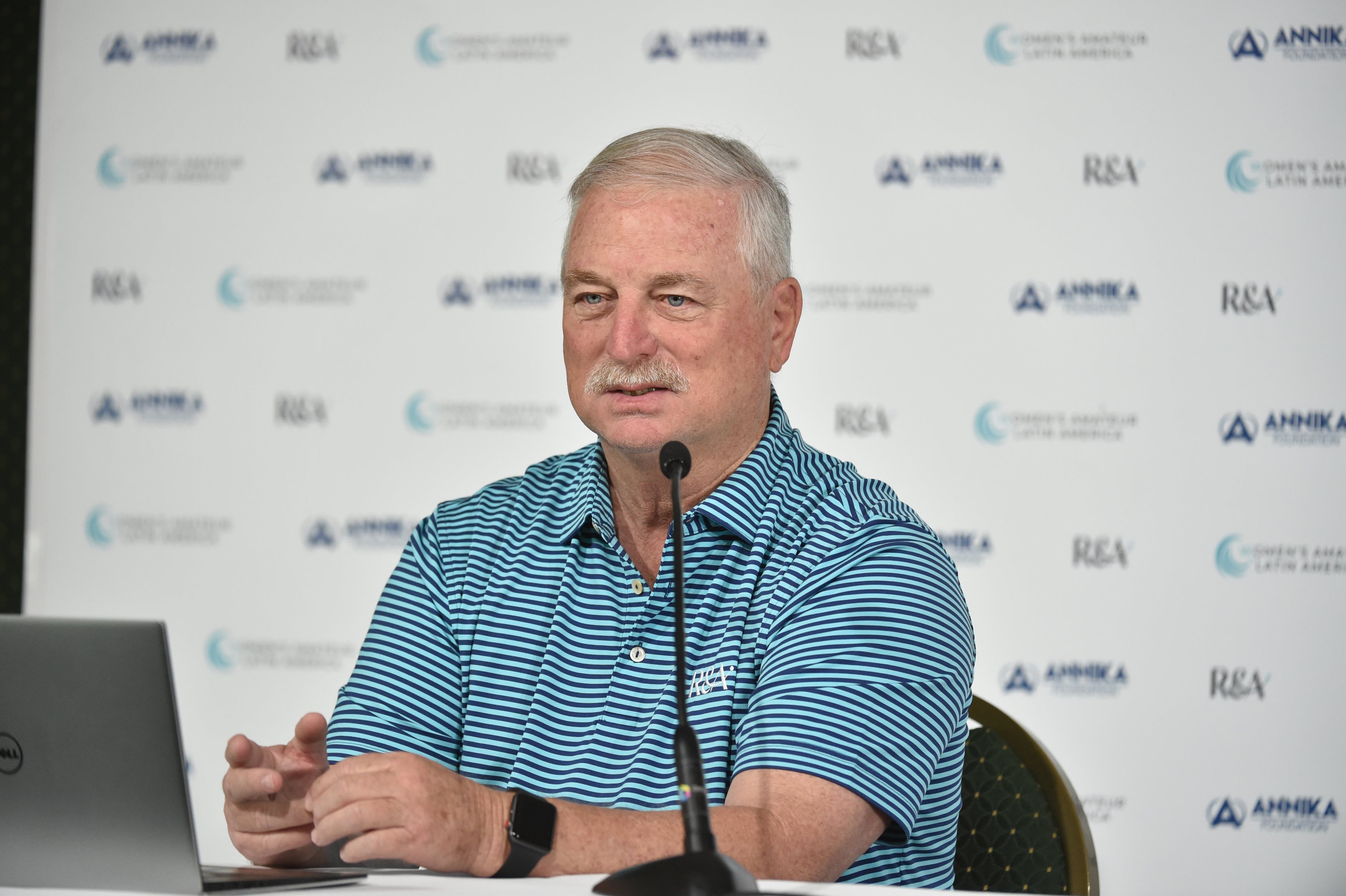