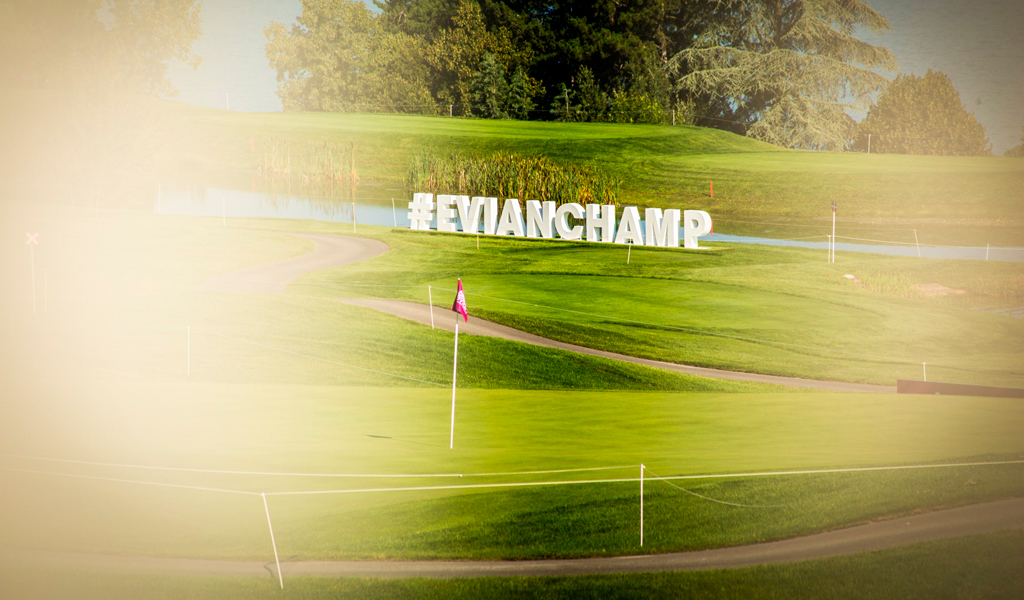 The winner of the inaugural Women’s Amateur Latin America championship presented by The R&A and ANNIKA Foundation will earn an exemption into the 2022 Amundi Evian Championship.

The championship is being played for the first time from 18-21 November 2021 at Pilar Golf in Buenos Aires, Argentina and will feature the most talented women’s amateur golfers in the region.

The champion will tee it up alongside the leading women’s professional golfers in two major championships next year when the Amundi Evian Championship is played at Evian Resort Golf Club from 21-24 July and the AIG Women’s Open held at Muirfield from 4-7 August.

Mark Lawrie, Director – Latin America and Caribbean at The R&A, said, “We know that many of the world’s most talented amateur golfers aspire to compete at the very highest level and so the prospect of earning places in two major championships will act as an extra incentive for the players contending for the Women’s Amateur Latin America championship.

“We are very much looking forward to the first staging of the championship at Pilar Golf this week and seeing which golfer emerges from the field to be crowned champion and take their place at the AIG Women’s Open and Amundi Evian Championship next year.”

Franck Riboud, Chairman of The Amundi Evian Championship, said, “As you know, since its creation in 1994, The Evian has continually aimed to serve women’s golf, inspired by the exemplary path built over the decades by The R&A in the world of golf.

“Being very aligned with the strategy adopted to develop women’s amateur golf globally and in particular golf in Latin America, it is of great importance to us to play our part alongside The R&A and the ANNIKA Foundation. In this regard, we are honoured to welcome the winner of the Women’s Amateur Latin America Championship to the next edition of The Amundi Evian Championship.”

The format for the championship will be 72 holes of stroke play over the Blue and White course at Pilar Golf and 60 players will be invited to participate based on their position in the World Amateur Golf Ranking® (WAGR®).

The planned staging of the first event in September 2020 was cancelled due to the Covid-19 pandemic. 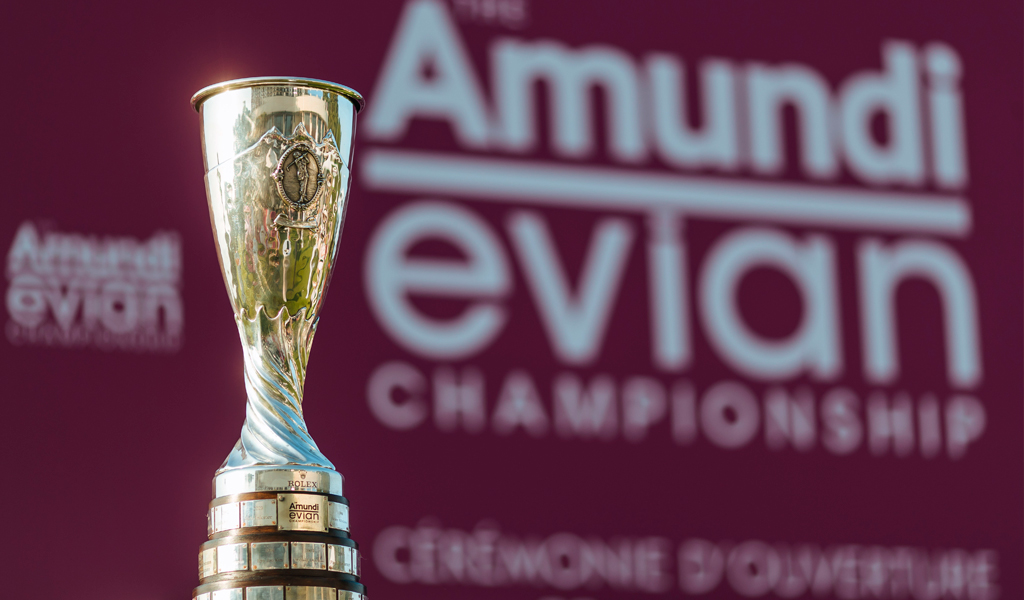